The Bunnies' health slowly depletes over time. The Rabbit feeds Bunnies by pressing X (green) when nearby. Feeding Bunnies depletes the Rabbit's energy. The Rabbit must find and eat food to restore its energy.

Food only grows in certain areas. After consumed, food will respawn after a cool-down timer.

The behavior of the Fox during each state is as follows:

Alert: Walks towards its target.

Chase: Runs straight at its target with bloodlust.

The Rabbit is always completely safe while in tall grass. However a Fox can still smell a hidden Rabbit, and will remain Alert until the Rabbit is no longer in its scent range.

The Rabbit has a temporary ability with a cool-down that let's the player see the Fox's scent range and vision range, as well as the Rabbit's scent. 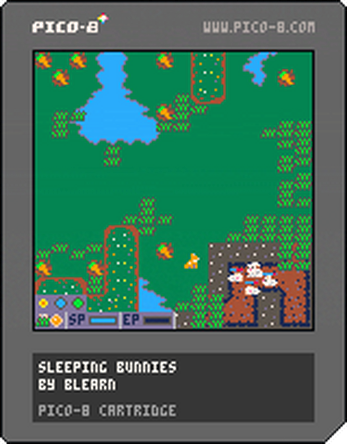 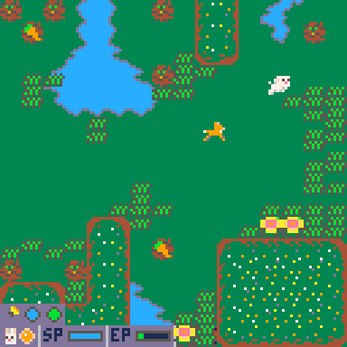 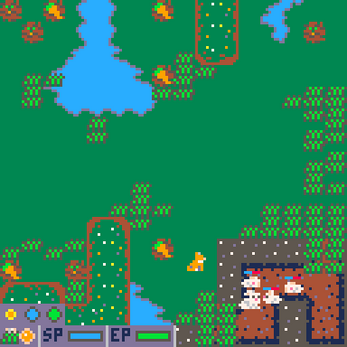 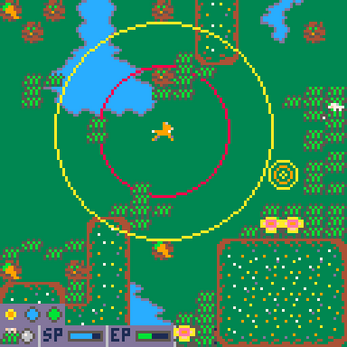 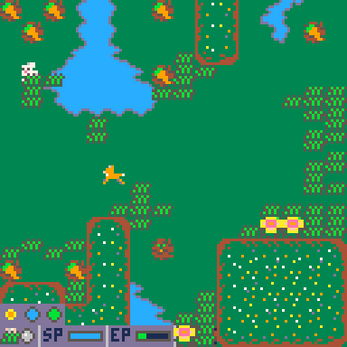 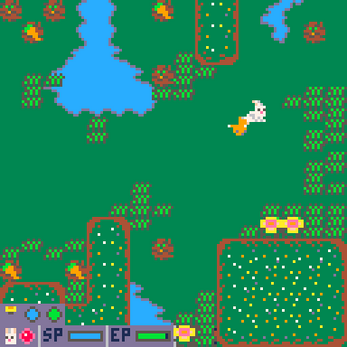 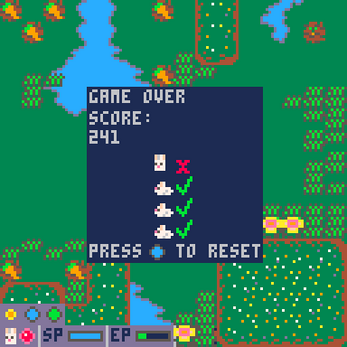 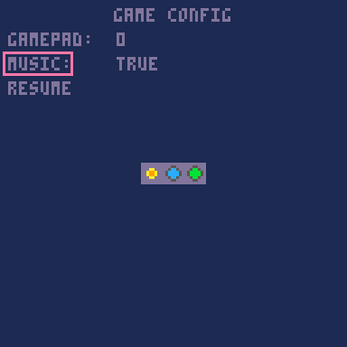